A lot of people love to make jokes about orphans. They like to think that because these children have been abandoned, they are not as loved or cared for as a child with parents.

These types of jokes come from a place of ignorance and should not be tolerated. Many orphanages do a tremendous job at caring for these kids and they deserve the same amount of respect as any other person. 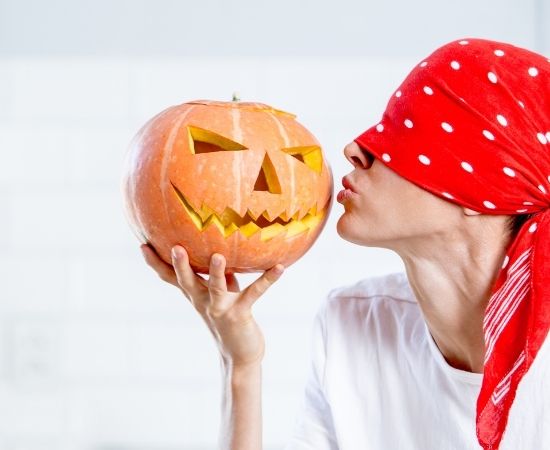 I made a website for orphans.
Unfortunately, it doesn’t have a home page.

Why do orphans love boomerangs?
Because they actually come back.

New Teacher: I was an orphan as a kid.
Students: OOF
Teacher: Is anyone missing.
Students: Your Parents

Why did the orphan go to church?
So he had someone to call Father.

Why is an iPhone X perfect for an orphan?
Because it has no home button.

Why are orphans bad at poker?
Because they don’t know what a full house is.

Why was the orphan so successful?
When they told him “go big or go home”, he only had one option.

What kind of flour do orphans use to bake bread?
Self-raising

Why do orphans play GTA
So they can be wanted.

Why don’t orphans play hide and seek?
Because no one will look for them.

If you’re ever bored, punch an orphan.
What are they gonna do?
Tell their parents?

Being an orphan isn’t all bad. On the bright side, all your snacks are family sized.

Girl: come over orphan: I can’t
Girl: my parents aren’t home 😉
orphan: oh cool something we have in common.

What does an orphan call a family photo?
A selfie

What is an orphan’s least favorite song?
We are Family.

Why couldn’t the orphan watch the movie?
Because it was PG

What do you call an orphan who grows up to become a priest?
Father Les.

What do you call a orphans family reunion?
Me time

Me: Are you an orphan?
Orphan: Yes, what gave me away?
Me: Your parents.

Why was the Orphans first phone a IphoneX
Because it didn’t have a home button.

Doctor: I’m going to have to turn you away.
Orphan: But why?
Doctor: Because I’m a family doctor.

Did you know?
The letter ‘f’ in orphan stands for family.

I saw a little kid crying yesterday, so i asked him where his parents were.
God i love working at an orphanage.

What is an orphan’s favorite event
Homecoming.

What’s the only advantage of being an orphan?
Nobody makes jokes about yo mamma.

What’s the difference between an orphan and an apple?
Apples get picked.

Why do orphans like playing tennis?
Because it’s the only love they get.

What did one orphan say to the other?
Quick, Robin! To the Batmobile!

What is an orphans favorite beer?
Fosters.

Why don’t orphans work as computer repair technicians?
Because they can’t find the motherboard.

What do you call a fish with no parents?
An orfin

Why can’t orphans play baseball?
They don’t know where home is.

There’s going to be a wild party at the orphanage tonight.
The parents aren’t home.

I recently became the coach of an orphanage baseball team
Because I hate dealing with parents.

Dad: I’m taking your toys to the orphanage.
Child: But why?
Dad: Because you’re going to need them there.

Where did the orphans go after the orphanage blew up?
Everywhere.

My dad used to say, “Marry an orphan…
Then you’ll be marrying the whole family.”

An orphan boy at my school did really bad in a test and started crying.
I said, “Don’t worry, your parents won’t say anything.”

Why don’t orphans get offended by these jokes?
They don’t hit home.

My ex was orphan as a child
I should have taken that as the first sign.
If her parents didn’t want her, why would I.

What’s the only other advantage of being an orphan?
The teacher can’t give you homework.

Never tell an Orphan about a family matter,
they wouldn’t understand.

I saw a child crying yesterday so I asked him where his parents were.
Bad move. I got fired from my job at the orphanage

What movie does an orphan want for Christmas, s
Spiderman homecoming 😉

What do blind kids and orphans have in common
Neither of them can see their parents.

I made a website for orphans, unfortunately it doesn’t have a homepage.